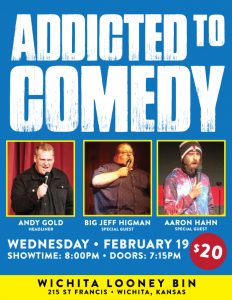 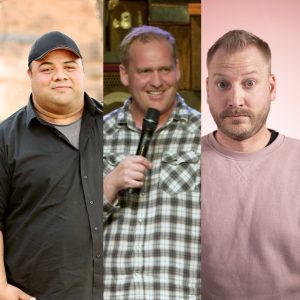 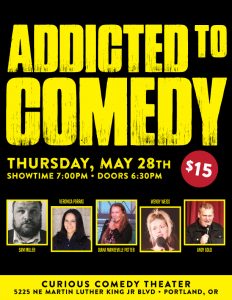 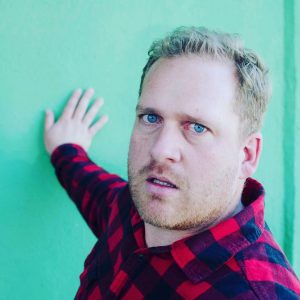 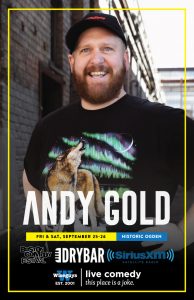 Andy has appeared in festivals and competitions all over the country, including the Boston Comedy Festival, San Diego Comedy Festival, Laugh Your Asheville Off, and Comcast’s Trial by Laughter Comedy Festival. Andy’s comedy has also been featured on Hulu and he can be heard regularly on Kevin Hart’s Laugh out Loud network on Sirius XM and Audible’s Punchlines. He also recorded a full-length special for Dry Bar Comedy called Dreamcatcher. Andy draws humor from all parts of his life, especially…